What are Chords? What are Scales? Chord Substitutions? Voicing? Inversions? Ahhhh!!!

Harmony is VERY EASY! You just have to understand and memorize a few simple rules and content and you'll get it in no time. Here's a brief introduction to get you started:

The first 4 things you need to memorize to begin understanding harmony on the guitar are these:

1) The Definition of a Scale.

4) Notes on the fretboard

Here's an example of a 1-octave Chromatic scale starting on "A":

(An octave is the distance from one note name to the same note name at the next highest pitch. In the example above, the first "A" to the next "A" is an octave. )

Those are called "Enharmonic Equivalents" which is just a fancy way of saying that those are actually the same notes with two different names. (Yes, music is funny that way). So, A# = Bb, C# = Db, etc. I'll get into why this happens in another blog post, but for now just know that it happens and that those notes have 2 names. You'll need to memorize the enharmonic equivalents.

So...without the repeated octave note (or beyond) we only need to memorize 17 notes!! That's much easier to remember that the 26 letters we had to memorize for our own alphabet!

Now that we have our Chromatic Scale memorized, we're ready to create our Major Scale by understanding 2 rules:

Rule #2: The major scale has the following spacing (steps) between each note:

Let's say we want to create a major scale starting on A. First, we're going to need 7 notes starting on "A. Next we'll need to look at our chromatic scale above and apply the Major scale spacing rules to it (i.e., W-W-H-W-W-W-H). Here's how it works:

- Add another whole step to get C#

- Add a whole step to get E

- Add a half-step to go back to A for the octave.

You can start with any note and apply the same rules to end up with all of your Major scales. There are, of course, 17 of them if you count the enharmonic notes.

I'll write more about scales in a future blog.

When we memorize Key Signatures all we're doing is memorizing which notes have sharps or flats in a given scale. To understand harmony, we need to have this information quickly accessible (i.e., memorized).

Another important thing to note is that when you see key signatures written down on the staff (i.e., at the beginning of a line of sheet music), they are written in 5ths (i.e.,For A Major it would be F#, C#, G#). In effect, there are 5 notes between each note in the key signature. I'll write more about Key Signatures and Intervals in future blogs.

Once you know your rules for building a major scale and, as a result, you learn your key signature for that major scale, you're ready to memorize your Chord Formulas and build chords within the Key you just memorized.

Chord Formulas are simply the rules for creating chords using your major scale as a foundation. They tell you which notes to use to build your chord and tell you which notes you need to keep the same, move up a half step, or move down a half step. There are quite a few formulas but only a handful of key concepts that will help you figure out any chord without having to memorize a ton of formulas.

I'll write more about chords in a future blog post

4. NOTES ON THE FRET BOARD

I know it sucks to hear this but you are going to have to memorize the notes on the fret board. Don't worry; not all of them. (Just kidding, YES, ALL OF THEM!) And I guarantee it's super easy to do.

Limit your memorizing to one Chord/week and find that chord's notes all over the fret board every day. For example, what notes are in a C Major chord? Find those notes on the fret board and memorize their locations. Do this daily. Then try a 2nd chord the next week. Eventually you'll get really good at this and you'll try 2 chords/week or 3.

Once you know these rules, you can begin building really beautiful chords.

Once you understand chord building, you'll be ready to move on to understanding chord inversions, chord substitutions, voice leading, and extensions. These will enrich the sound and usefulness of your chords. I'll cover each of these in future Blog Posts.

How Many Repetitions Do You Need To Do?

How Many Hours Should I Practice? 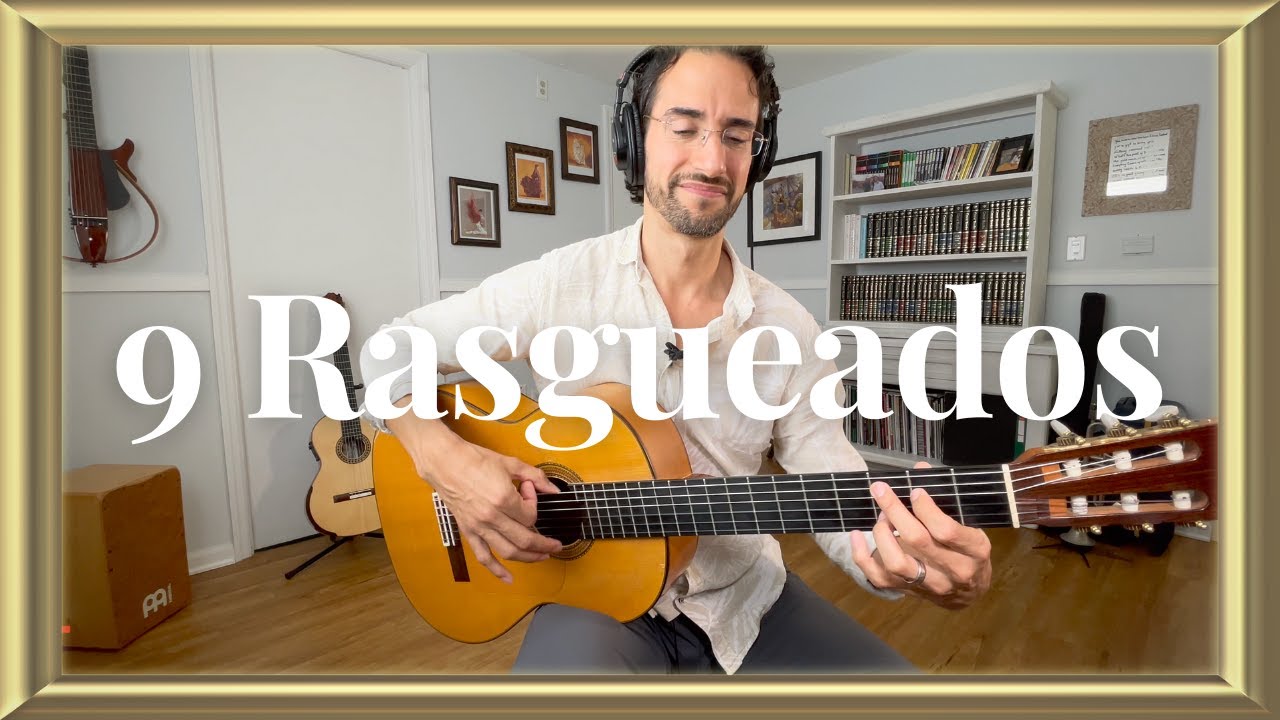 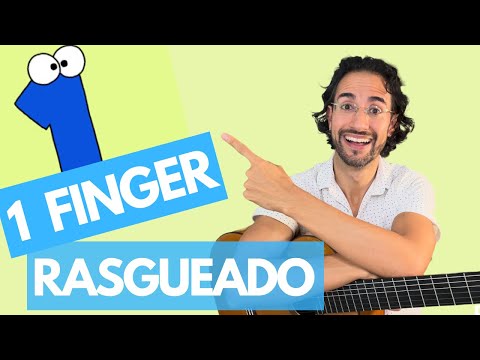 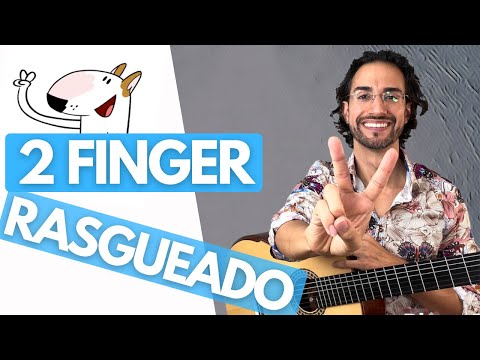 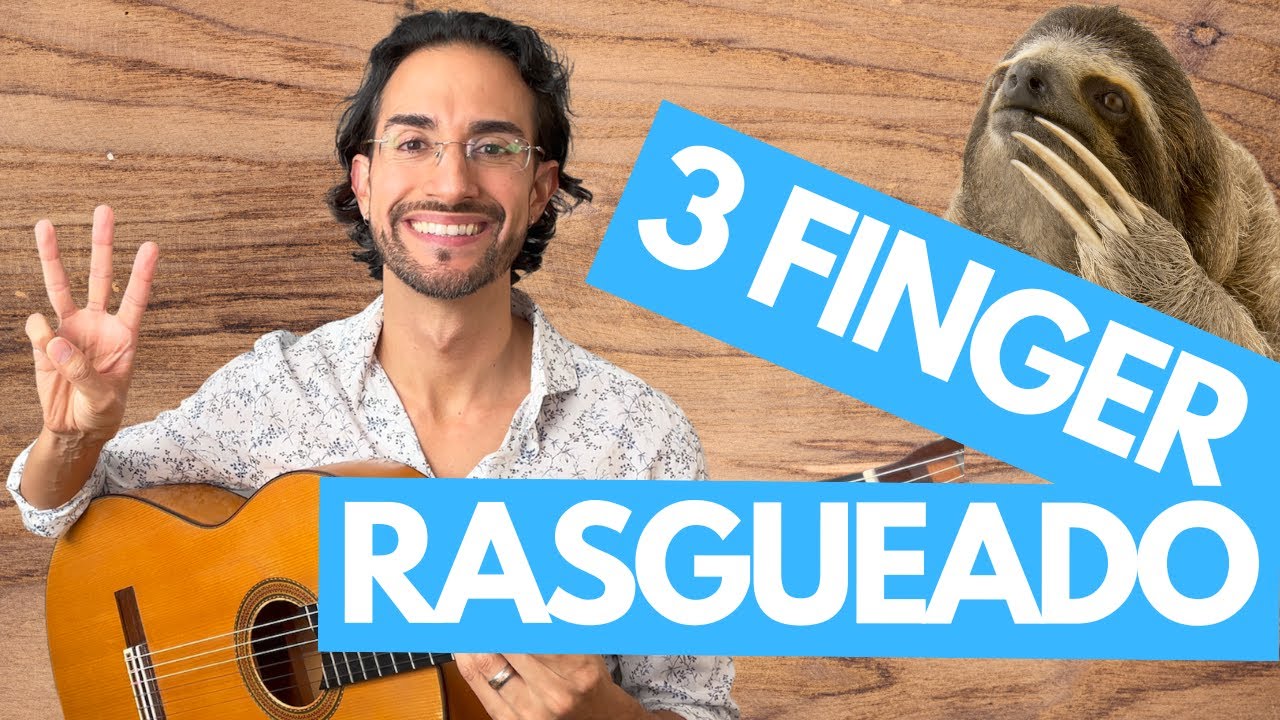 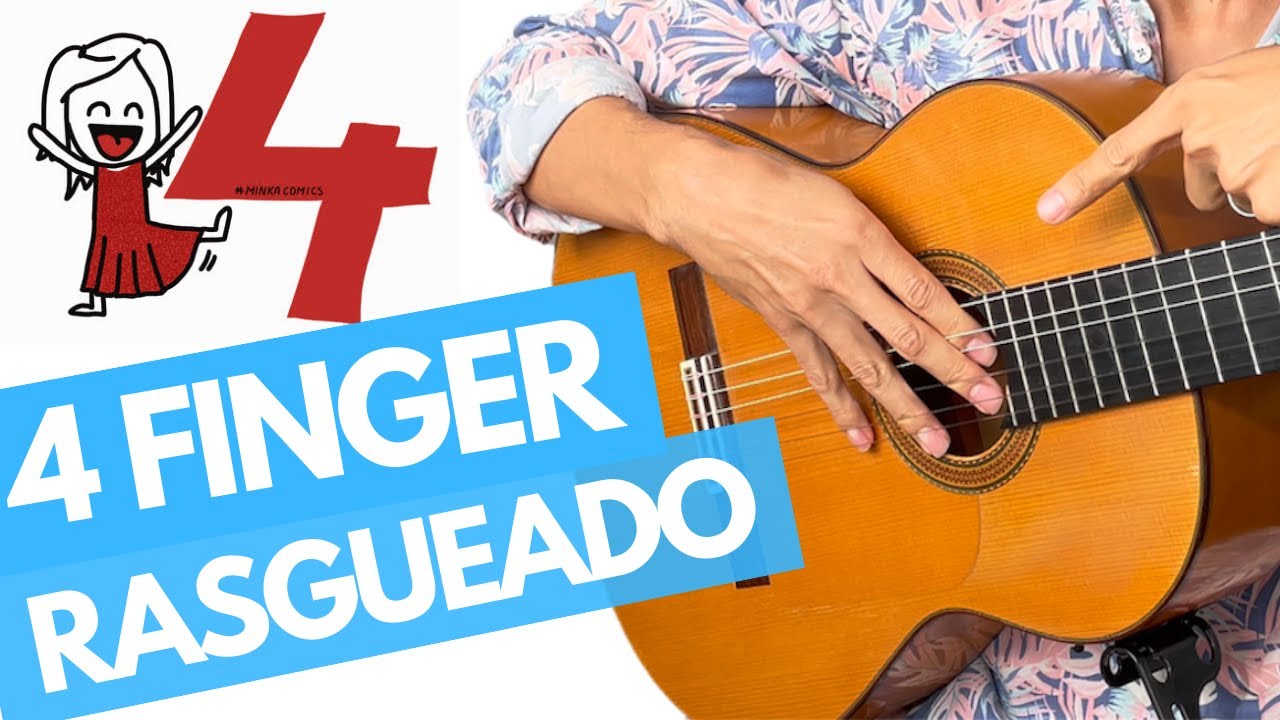 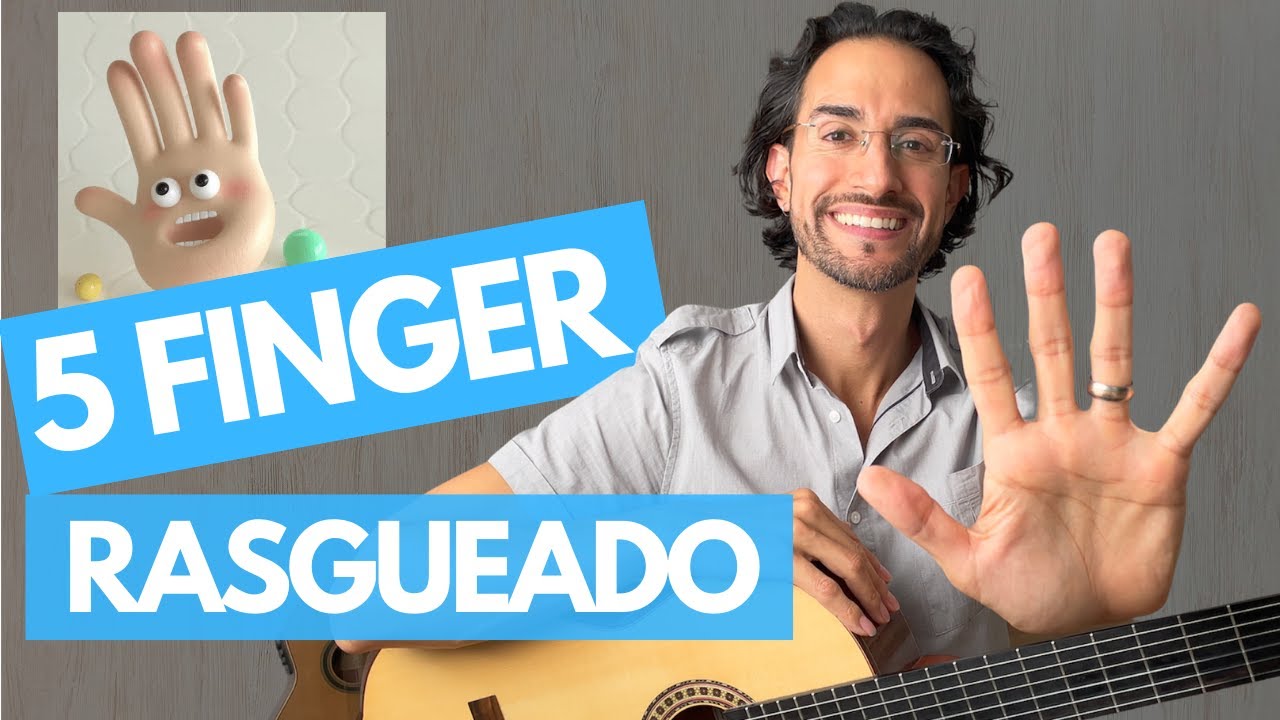 The 4 Principles of Correct Practice